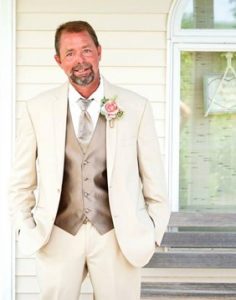 Ted Joseph Reynek was born in Omaha, Nebraska to Stanley and Carol Reynek on April 12th, 1966.  He graduated High School in 1984, from Roncalli Catholic High School.  He married Dawn (Hilzendager) Reynek on June 9th, 1989 in Omaha, Nebraska.  Together they raised five children in Missouri Valley, Iowa.  First and foremost he was a beloved family man and friend to many.  Ted was a devoted husband, father and grandfather to his three monkeys  He loved spending time fishing, hunting and being outdoors with his family.  He was a successful business owner.  Ted was known for his legendary dance moves and his love of music.

He is preceded in death by his father, Stanley, his brother, Matthew and his nephew, Luke.