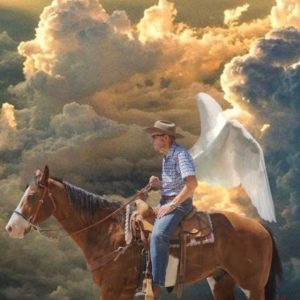 Gary enjoyed watching old westerns, watching sporting events his children and grandchildren were involved in, riding horses in the local parades, and going on trail rides with his brother Bill. He also enjoyed driving the activity bus and interacting with the kids on his bus route.

Luncheon will be held at the Rand Center in Missouri Valley, Iowa following the interment.

In Loving Memory Of

“Just As I Am Without One Plea”